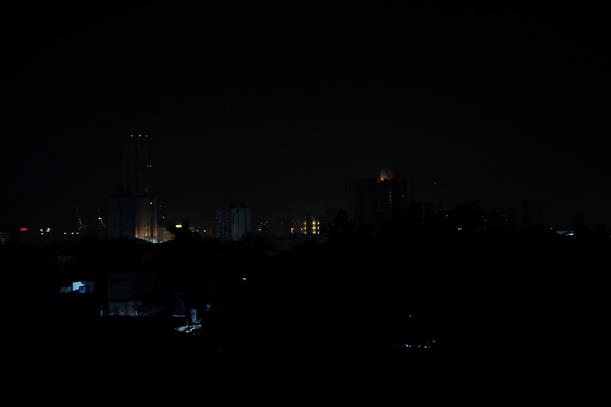 Electricity supply was restored incrementally in Pakistan on Tuesday after a nationwide power breakdown left millions of people without electricity amidst fears of default and looming economic meltdown due to a balance of payment crisis in the country.

The massive power blackout on Monday was the second such outage in nearly four months.

“Today, at 5.15 am, the system was completely restored across the country,” Energy Minister Khurram Dastgir said.

However, major cities, including Karachi, Quetta and Lahore, remained deprived of power, the Dawn newspaper said.

Dastgir said approximately 6,600 megawatts of coal and 3,500MW of nuclear plants would take an estimated 48 to 72 hours to restart.

“Until these plants start running, there will be limited load management, excluding industrial users,” he was quoted as saying by the paper.

The minister added that there was no fuel shortage in the country.

“We are considerate of the electricity bills people have to pay and try not to unnecessarily use power plants that require a lot of energy,” he said.

According to Dastgir, the disruption began after frequency variations hit the national grid, resulting in the cascading effect to shut down the supply to almost the entire country.

Officials began restoring electricity across the country and finally succeeded in bringing normalcy in supply by Tuesday.

In a televised address, Dastgir promised to make the entire system functional by 10pm on Monday, but it took longer to provide power to different areas.

He had said that the country’s transmission system was not affected but explained that electricity was required to get power plants and dams up and running.

It was Pakistan’s third massive power outage in three consecutive years, showing severe complications in the power distribution system of the country.

Perth (Australia), January 29 Authorities in Western Australia were searching for a tiny but potentially deadly radioactive capsule that got lost while being transported on 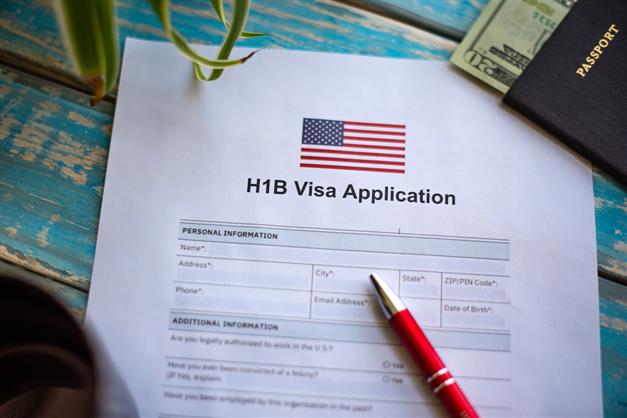 US to start receiving H1B visa applications from March 1; are most sought-after by Indian IT professionals : The Tribune India

PTI Washington, January 29 The highly anticipated H1B visa filing season for fiscal 2023-24 will officially begin on March 1 when the US immigration agency 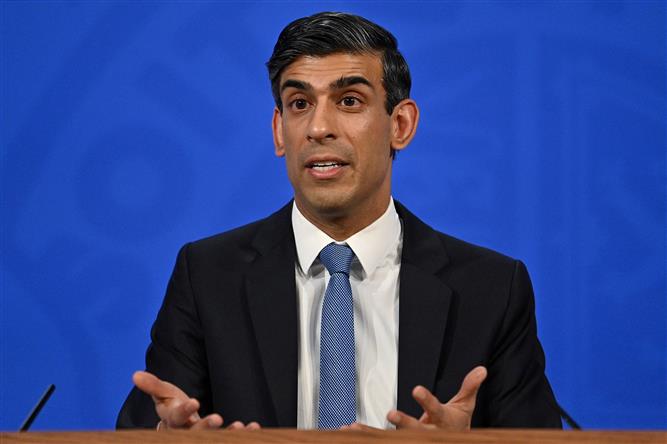 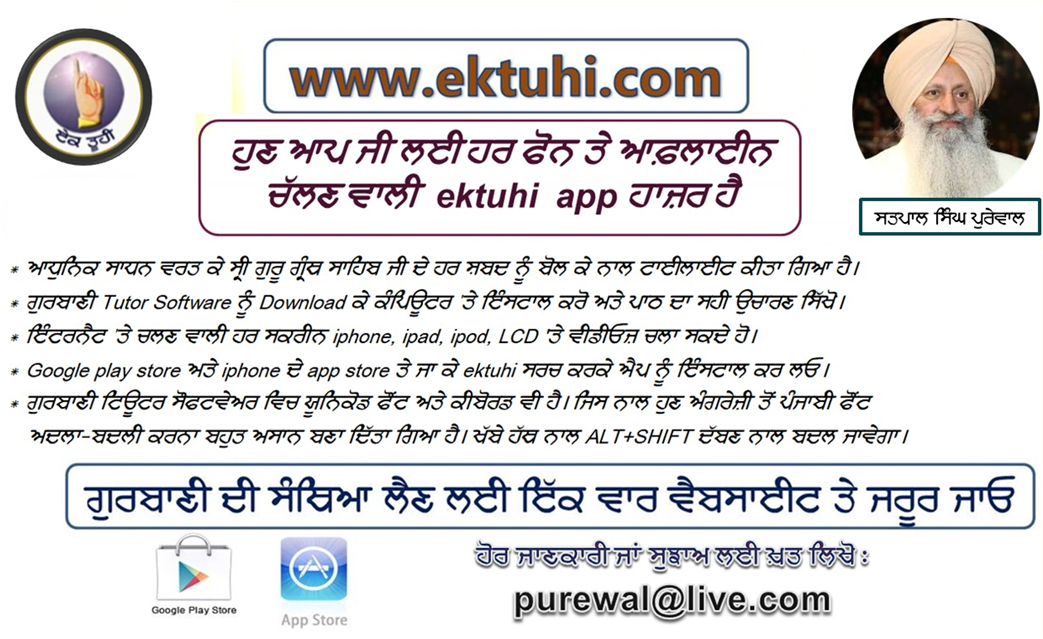 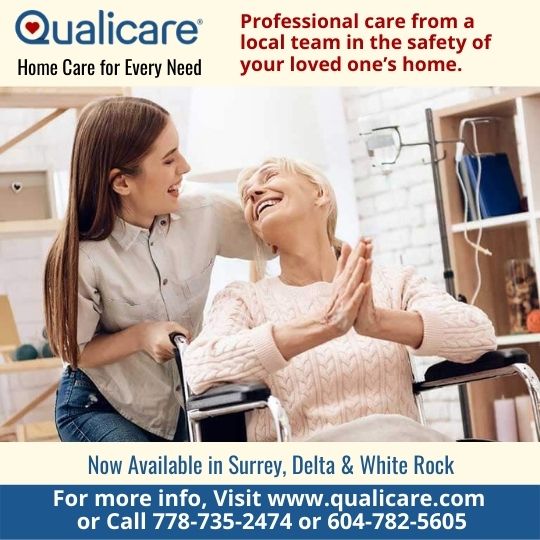 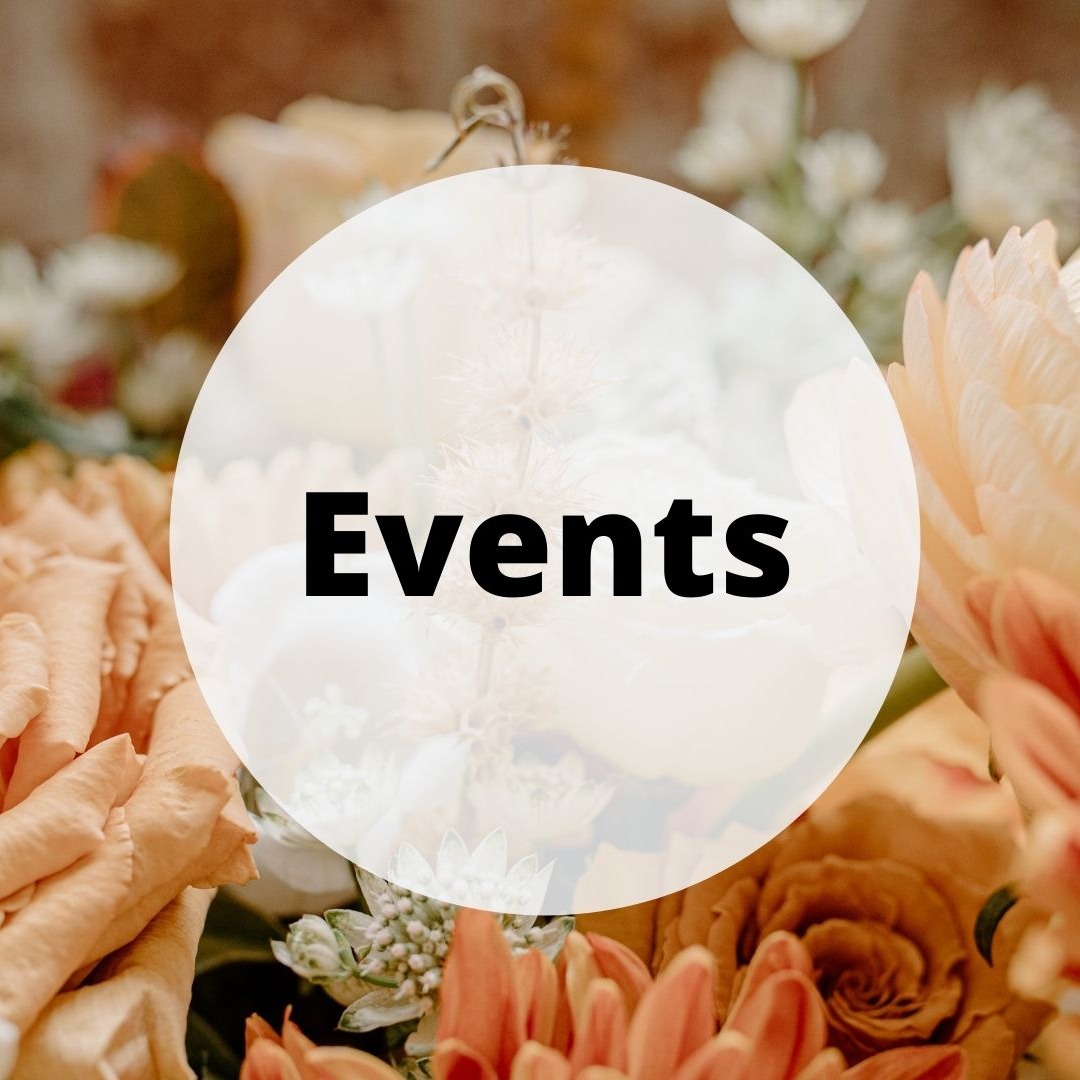 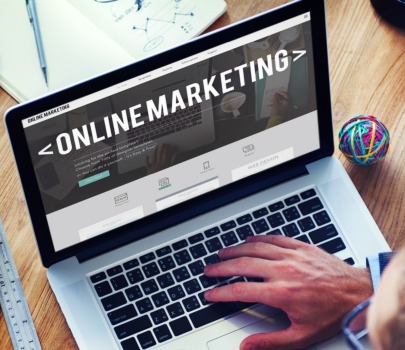